The Motherwell Symphonic Band is performing in the Motherwell Concert Hall on 5 October 2016 in aid of CLIC Sargent. The concert will include film music from James Bond 007, the Lion King, L...
Full Story 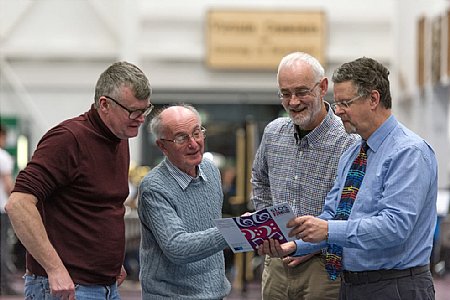 SOUTH Lanarkshire Orchestral Society has been going strong for 58 years –and Jim McLean has been there since the start. Firstly as a player, then as a tutor, and now as manager, Jim is the &quot...
Full Story
News Headlines