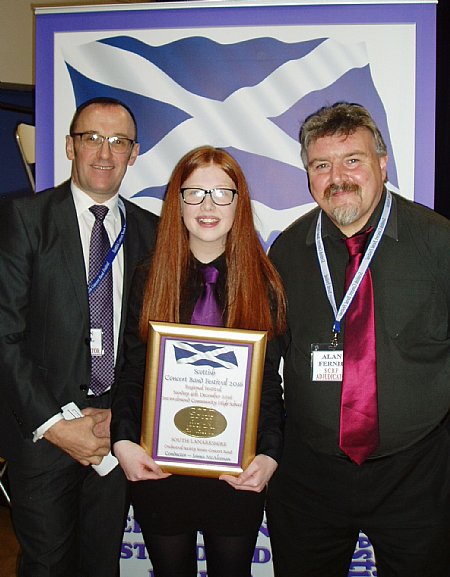 The SLOS Senior Concert Band received a Gold Plus Award for their performance at the Glasgow / Edinburgh regional festival of the Scottish Concert Band Festival (SCBF) that was held at ...
Full Story